Gregory H. Stanton is the President of Genocide Watch.  He is the Research Professor in Genocide Studies and Prevention at the Institute for Conflict Analysis and Resolution of George Mason University, Arlington, Virginia, USA.  From 2003 to 2009, he was the James Farmer Professor in Human Rights at the University of Mary Washington, in Fredericksburg, Virginia.

Dr. Stanton served in the State Department (1992-1999), where he drafted the United Nations Security Council resolutions that created the International Criminal Tribunal for Rwanda, the Burundi Commission of Inquiry, and the Central African Arms Flow Commission. He also drafted the U.N. Peacekeeping Operations resolutions that helped bring about an end to the Mozambique civil war. In 1994, Stanton won the American Foreign Service Association’s prestigious W. Averell Harriman award for “extraordinary contributions to the practice of diplomacy exemplifying intellectual courage,” based on his dissent from U.S. policy on the Rwandan genocide. He wrote the State Department options paper on ways to bring the Khmer Rouge to justice in Cambodia.

Since leaving the State Department in 1999 to found Genocide Watch, Stanton has been deeply involved in the U.N.-Cambodian government negotiations that have brought about creation of the Khmer Rouge Tribunal, for which he drafted internal rules of procedure and evidence. From 1999 to 2000, he also served as Co-Chair of the Washington Working Group for the International Criminal Court.

Before he joined the State Department, Stanton was a legal advisor to RUKH, the Ukrainian independence movement, work for which he was named the Ukrainian Congress Committee of America’s 1992 Man of the Year. He was the Chair of the American Bar Association Young Lawyer’s Division Committee on Human Rights and a member of the A.B.A.’s Standing Committee on World Order Under Law.

Gregory Stanton comes from the lineage of Elizabeth Cady Stanton, women’s suffrage activist, and Henry Brewster Stanton, anti-slavery leader. Actively involved in human rights since the 1960’s, when he was a voting rights worker in Mississippi, he served as a Peace Corps Volunteer in the Ivory Coast, and as the Church World Service/CARE Field Director in Cambodia in 1980. He has been a Law Professor at Washington and Lee and American Universities and the University of Swaziland.

Dr. Stanton has degrees from Oberlin College, Harvard Divinity School, Yale Law School, and a Masters and Doctorate in Cultural Anthropology from the University of Chicago. He was a fellow at the Woodrow Wilson International Center for Scholars (2001-2002). 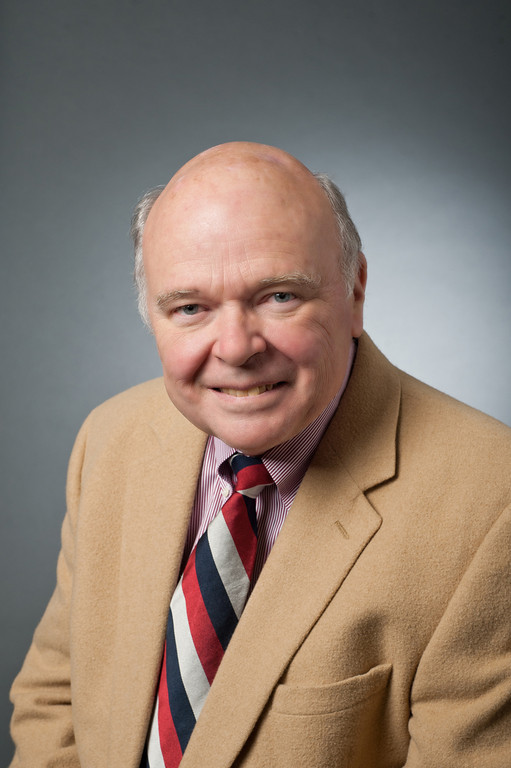