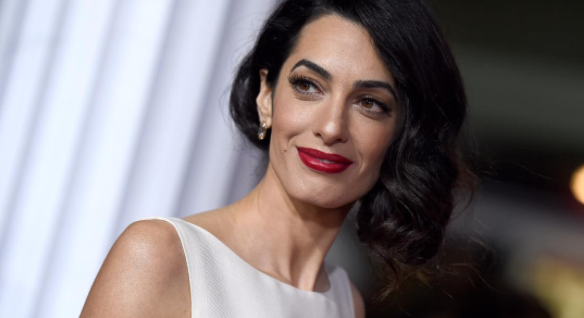 Most of the victims of the Yazidi genocide are women

Lawyer and activist Amal Clooney will represent the women who have been enslaved and trafficked by ISIS in the Yazidi genocide.

Clooney, a barrister who specializes in international law and human rights law, plans to seek an International Criminal Court investigation and prosecution of crimes against the Yazidi ethnic and religious minority, Women in the World reports. Nobel Peace Prize nominee Nadia Murad is one of the survivors who will be represented.

“The European Parliament, the Parliamentary Assembly of the Council of Europe, the U.S. government and the U.K. House of Commons have all recognized that there is a genocide being perpetrated by IS [the Islamic State] against the Yazidis in Iraq,” Clooney said in a statement to Women in the World. “How can it be that the most serious crimes known to humanity are being carried out before our eyes but are not being prosecuted by the International Criminal Court in The Hague?”

Clooney also represents Yazda, a non-profit organization that has helped the Yazidi community since the genocide began.

ISIS has targeted the Yazidi population of about 230,000 people because they do not practice Islam. In 2014, over 5,200 Yazidis were abducted, most of them women, and over 400,000 Yazidis have been forced from their homes. ISIS has also condoned the systemic rape and sexual enslavement of non-Muslim women. Last October, a 20-year-old Yazidi woman spoke at a UN panel about an American ISIS fighter holding her as a sex slave.